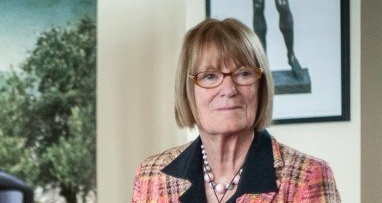 Here is an excerpt from world recognised olive oil critic Judy Ridgway following her visit to Zagreb in March. Just click on the image from her blog below to go straight to the full text about her thoughts on Croatian extra virgin olive oils.

“A few days later I was in Zagreb to run a workshop at PINK Day organized by the Croatian group Women on Wine.  The event included a display by twelve olive oil producers from across the country.  I had to choose the oils for the workshop and this proved very difficult indeed, partly because almost all the oils were of a very high quality and partly because of the range of different varietal oils on show.

In the event I went for six oils from Istria and three from Dalamatia which roughly echoes the percentage production of each area.  In Istria the choice fell on three blended oils based on Leccino, Pendolino and the local Buza with a smattering of other indigenous varieties.  The three varietal oils I chose were Itrano and the much rarer Zizolera and Sta. Margherita.  From Dalmatia the choice fell on two blended oils using the indigenous Oblica with Leccino and Pendolino and a single varietal Oblica.” 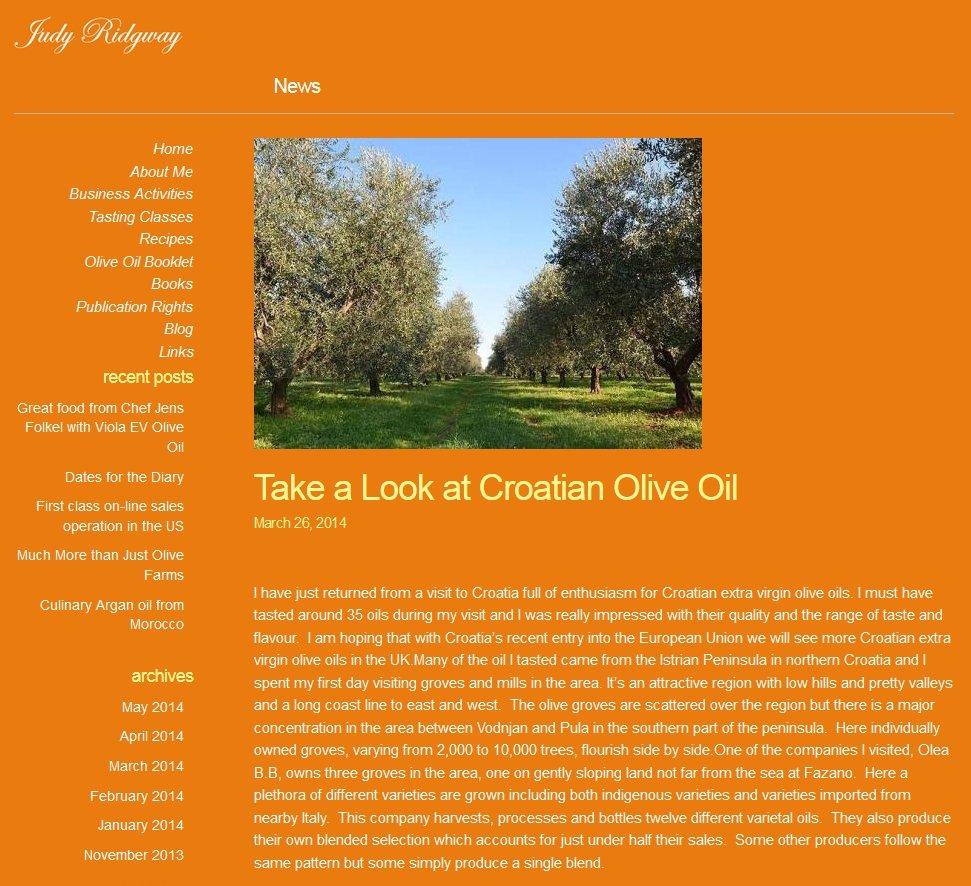